Andon and visual management : the basics

Used in the manufacturing industry as part of lean management, the Andon system allows alerts to be raised against anomalies in the production process. Often physically implemented as a box or a pull line, Andon is foremost a way of alerting the manager to a problem. The nature of the alerts may vary: Delay, machine fault, non-compliant items, the team leader can take appropriate decisions to solve incidents
without losing time.

Andon incident: For a better overview of alerts 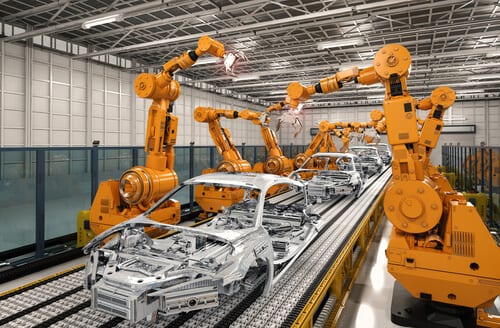 In Japanese, «Andon» is a word borrowed from Japanese originally meaning paper lantern; Japanese manufacturers began to use it in quality control. The system has been installed mostly to help companies trigger incident alerts. Different systems were envisaged: Lines connected to contacters, press buttons to call a manager… Which signalled a team leader that an operation is in difficulty and that intervention is required (thanks to notifications or visual signals). This is called operator Andon: It is triggered by an operator and provides a first level alert.

In the automobile industry, Renault uses a radio Andon button in ten of its factories with four buttons which allow the operator to raise an alert (due to a defect). Coupled with a visual management system, calls are displayed on a screen in the centre of workshops. These are also sent to managers on tablets and smartphones. This means that the speed of intervention is improved and the reasons for calls categorised so they can be analysed and action plans implemented. “The real added value is in processing calls. Managers can analyse call logs to determine the causes of dysfunction. This was not the case before”, tells us Jean-Louis Bernard, performance systems manager at Renault.

Andon machine also exists which does not require operator manual intervention to be activated and trigger an alert. The system is configured so that alerts are triggered automatically if a fault or an incoherent machine parameter is detected. Operators and managers can thus intervene in real time. The objective is simple: Take decisions quickly so as not to lose productivity. For Jean-Louis Bernard (Renault), ‘these two Andon systems are complimentary: When an operator raises an alert due to a defect, the machine can provide more details‘.

Andon logistics: For optimal organisation of the supply chain 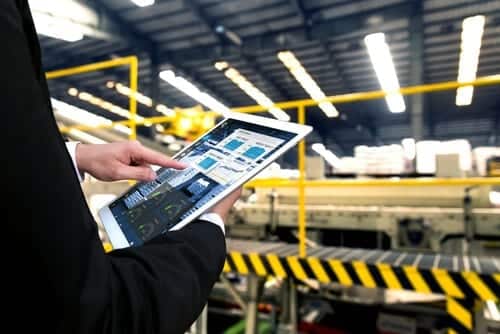 The use of Andon was expanded little by little to include internal factory logistics: inventory requests, calling a forklift, managing assembly kits … The objective is to facilitate throughput and avoid shortages. The principles are the same as those of operator Andon: In these circumstances, the system will not alert to a fault, but request a forklift driver.

Through interconnection with the company information system, procurement data is updated in real time and inventory alerts are set to avoid stockouts. Forklift drivers are automatically assigned a task depending on their availability. Thus resources are optimised, avoiding the associated mura and muda. Communication is facilitated, everyone has the same level of information.

Andon also plays a very important part in optimising production flow. If your factory is equipped with manual production lines, all operators must have finished their task for production to progress. Yo-I-Don systems, derived from Andon, can display progress and takt time at each workstation, to monitor progress of the production line and identify workstations which are facing problems. Each operator has the same allocated working time, knows their current status and, thanks to real-time information, can understand why the production line is not progressing. The team leader can then quickly intervene if the production line is delayed to ensure that delay is limited. We calculate that implementing an Andon system can improve production flow between 10% and 20%. And that reactivity and incident resolution time is divided by two or even three at our customer sites.

It should be clear than that Andon plays a very significant role for manufacturing companies. This role has been reinforced with digital systems, allowing it to be used in a wider context, to favour the mobility of teams, to involve team members more and improve overall productivity. 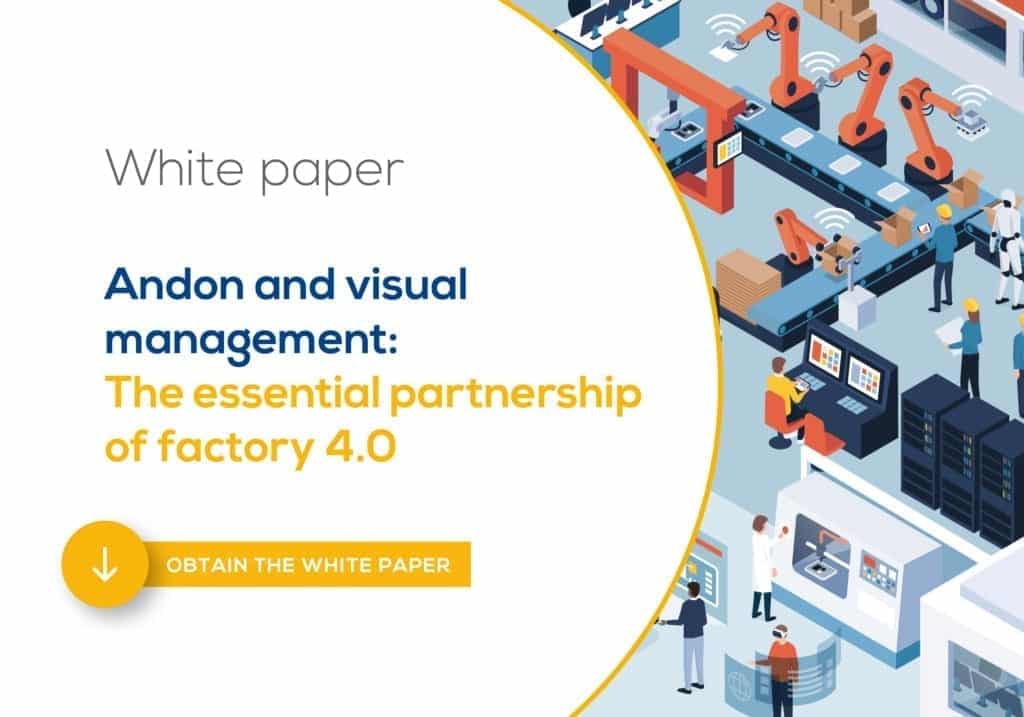 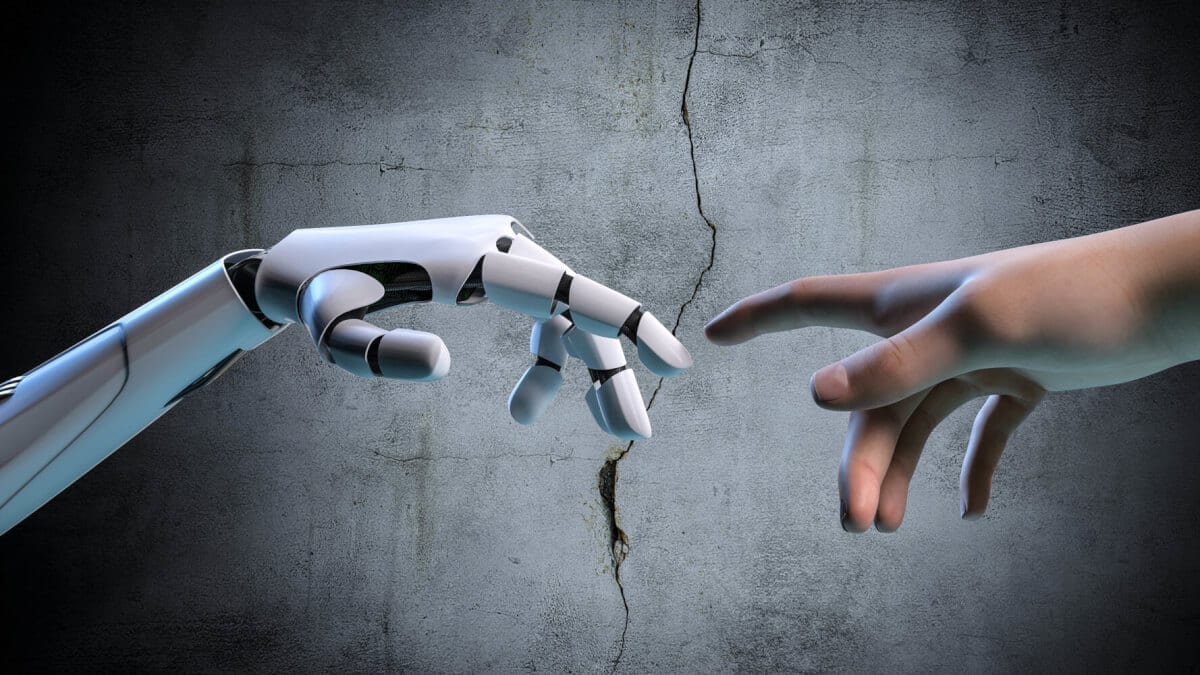 Andon incident: The operator at the heart of value creation

Originally, Andon systems deployed in factories were made up of strings or boxes used to trigger a light to signal a problem. Operated by operators, the (…)

Building on a vision of “human-centric”, PingFlow promises a complete digital transition, and human.

Building on a vision of “human-centric”, PingFlow promises a complete digital transition, and human.
THE VISION OF “HUMAN-CENTRIC” WHAT DOES THAT MEAN?
First, it is important to remember (…)

All articles from Pierre Jolimont