Teamwork, commitment, engagement: When your staff show their hidden talents

Beyond operational management of activity, Visual Management takes on a human dimension. We have observed real improvements and increased staff engagement in the use of several backoffice applications. We summarise the various benefits of Visual Management from simply being more open to different ways of managing. 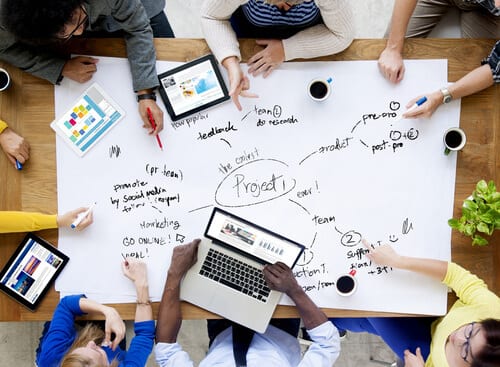 One of the main areas of feedback from staff presentations is their new-found enthusiasm. The arrival of digital tools and the desire to transform work areas into a digital workplace is generally met by pleasant surprise (‘yeah’) from the people involved. Many people see the screen as a way of expressing themselves and getting involved in the project.

Even after implementation, they see immediate benefits. Meetings are nothing like the way they were before. It’s no longer about just observing daily activity already displayed on the premises. Discussions are focused on important subjects and exchanges are real. Meetings become collaborative with information exchanged interactively.

And staff with control over the indicators have an opportunity to think strategically about their roles. Directives, decisions, instructions, initiatives now come not just from top management but from everyone involved. The role of middle management changes altogether; it is no longer an information buffer between top management and staff. Middle management is changing roles into operational support and being a coach for their team. Visual management helps the manager avoid the most time- consuming tasks and those which generate the least value.

Note: Even if employees are keen to share Visual Management within the company, implementing a digital workplace remains a creative yet
destructive process. It requires a change in habits, which can be more difficult for some to accept than others. People need time to adapt to new ways of working

A culture of team members helping one another 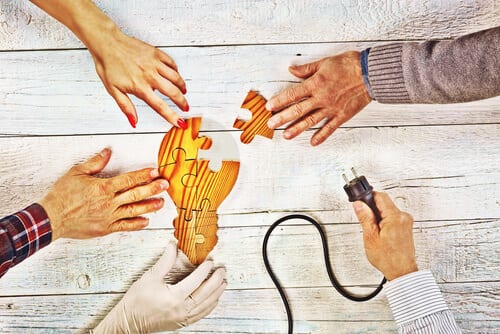 Another phenomenon observed around Visual Management is the mimic effect. If one department adopts a connected screen, other departments will accept it more easily. After a connected screen was installed in our department, six additional screens were ordered. Same thing in a network of companies. Entities which have already implemented Visual Management will incite other entities, directly or indirectly, to do likewise, creating a knock-on effect in the company or network.

And Visual Management favours people helping one another within a team, but also between different business areas. Thanks to screens installed in premises, staff can track the progress of everyone’s objectives and thus spontaneously offer their help. For instance, we observed in our bank, an underutilised department which noticed that another department was overworked and offered their help. In this case, the manager did not need to intervene. Mutual assistance develops on its own. For more detail about the application in the bank, take a look at my interview on the PingFlow site (in French). 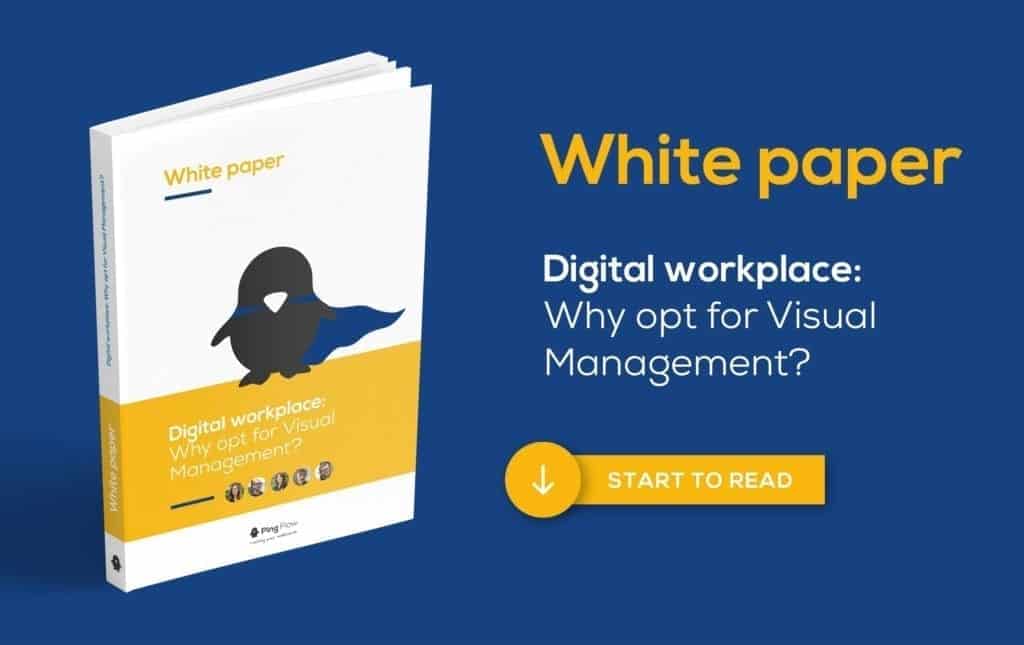 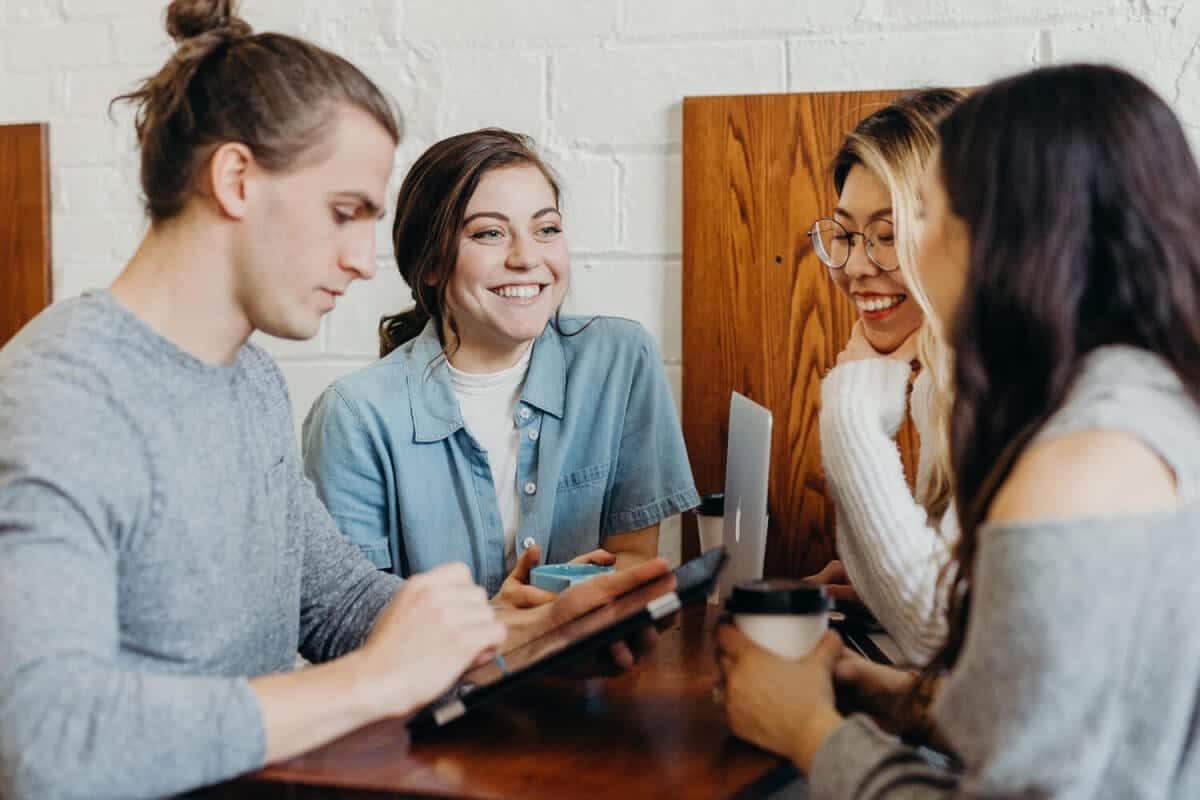 Visual Management is the backbone of the digital workplace

In this era of digital transformation, the new mission of top management is to transform current organisations into digital workplaces. Even if the concept is not (…)

To understand Visual Management better, we would like to offer you a little history lesson… At the source, a new mode of management inspired by Toyotism: (…) 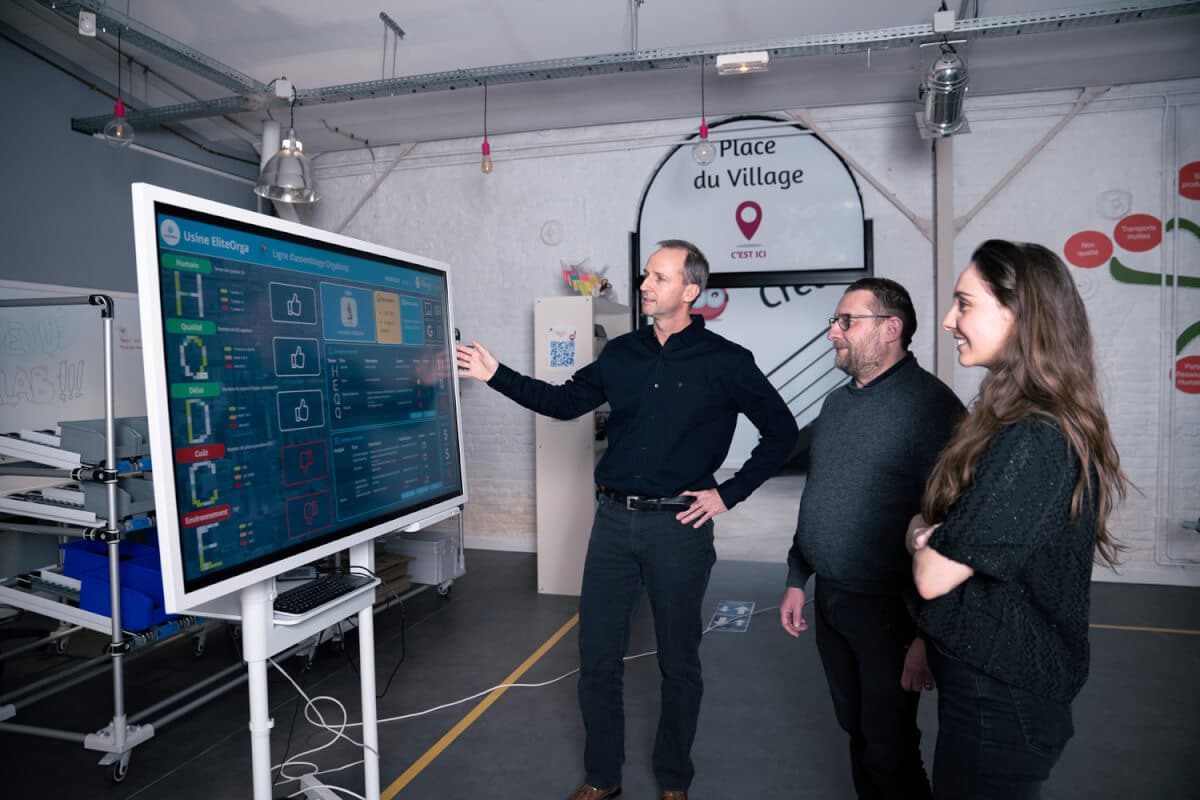 How can a wallboard change your team?

How can a wallboard change your team?

In business, we observe that working methods are changing: team cooperation replaces individual work to create more dynamism and commitment (…)