To achieve its performance objectives and give a strong signal to its STX client, Altor Industrie has retained Pingflow for the design and implementation of an Andon/yo-i-don system for the timing and reactive monitoring of assembly lines.

Translated by “Attention”, “Ready”, “Go”, the Yo-D-Don is a visual system that will allow to synchronize workstations. In this system, each workstation in the same value chain has a button. At the end of each operation, the operator validates his task by pressing a button. His Andon then goes green, indicating that he can perform a new operation. 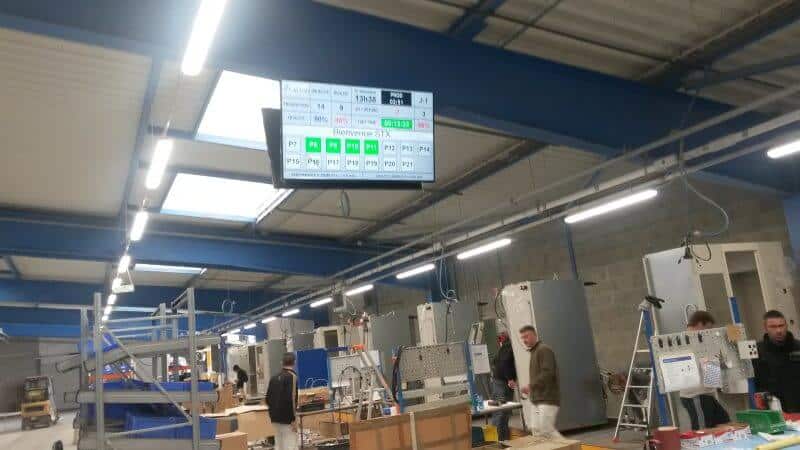 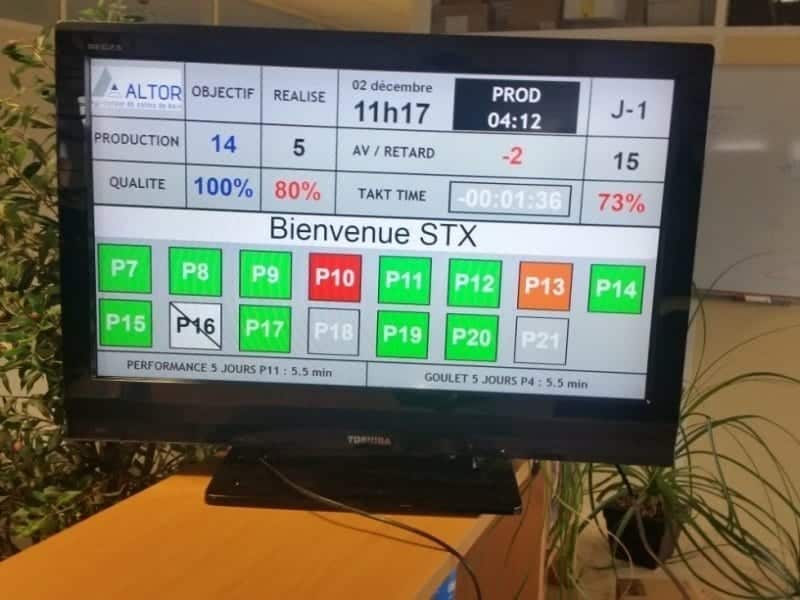